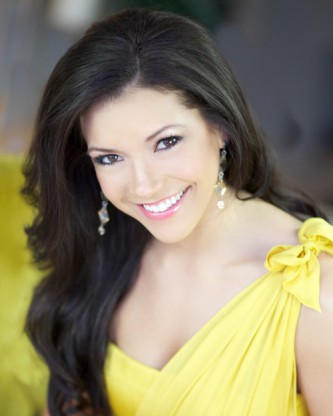 Congratulations to Ali for her placement in the Top 15 at the Mrs. America national pageant!

Ali Carr was crowned Mrs. Minnesota America on March 3rd at the historic Fitzgerald Theater in St. Paul, Minnesota, where she competed with other accomplished married women from across the state of Minnesota. Ali also won the Community Service award.
Being an energetic and self-motivated and positive woman has led to much of Ali’s success. She is a native of Louisiana but moved to Minneapolis to pursue a degree in Psychology from North Central University. She is currently working as the Graduation and Records Specialist at North Central University, where she counsels graduating seniors and helps them accomplish their graduation goals. Additionally, she works as an emcee with with Black Fox Productions. Having emceed over 300 live shows for young girls ages 4-18 where they compete in speech, modeling, talent, and actress competitions promoting self-confidence and personal development.
Ali and her husband George currently reside in Minneapolis. George is an Accountant and Sponsorship Coordinator with Venture Expeditions, an adventure-driven humanitarian organization that empowers people to benefit the world and discover their souls.

As an active member in her community, her and her husband lead a young adult small group through their church. Ali has also volunteered  with Feed My Starving Children, Venture Expeditions, and has been a missions trip leader to Benin, West Africa and Egypt. In 2010, she received the distinguished leader of the year award from North Central University.
This year Ali is committed to bringing awareness to social injustice domestically and internationally. She has partnered the locally founded organization Venture Expeditions. On her trip to Kenya with Venture Expeditions, her and her husband climbed Mount Kilimanjaro to raise funds for AIDS education. While they were there, they had the opportunity to visit many orphanages. Ali states, “while in an orphanage in Tanzania I was shocked by the bare room the children called home and decided I had to share their story and encourage others to get involved, be selfless and  grow as an individual in the process.” For Ali, being Mrs. Minnesota is about inspiring and motivating people in our community to make a difference in their neighborhoods, state and even world.

Do you want to be the next Mrs. Minnesota-America? 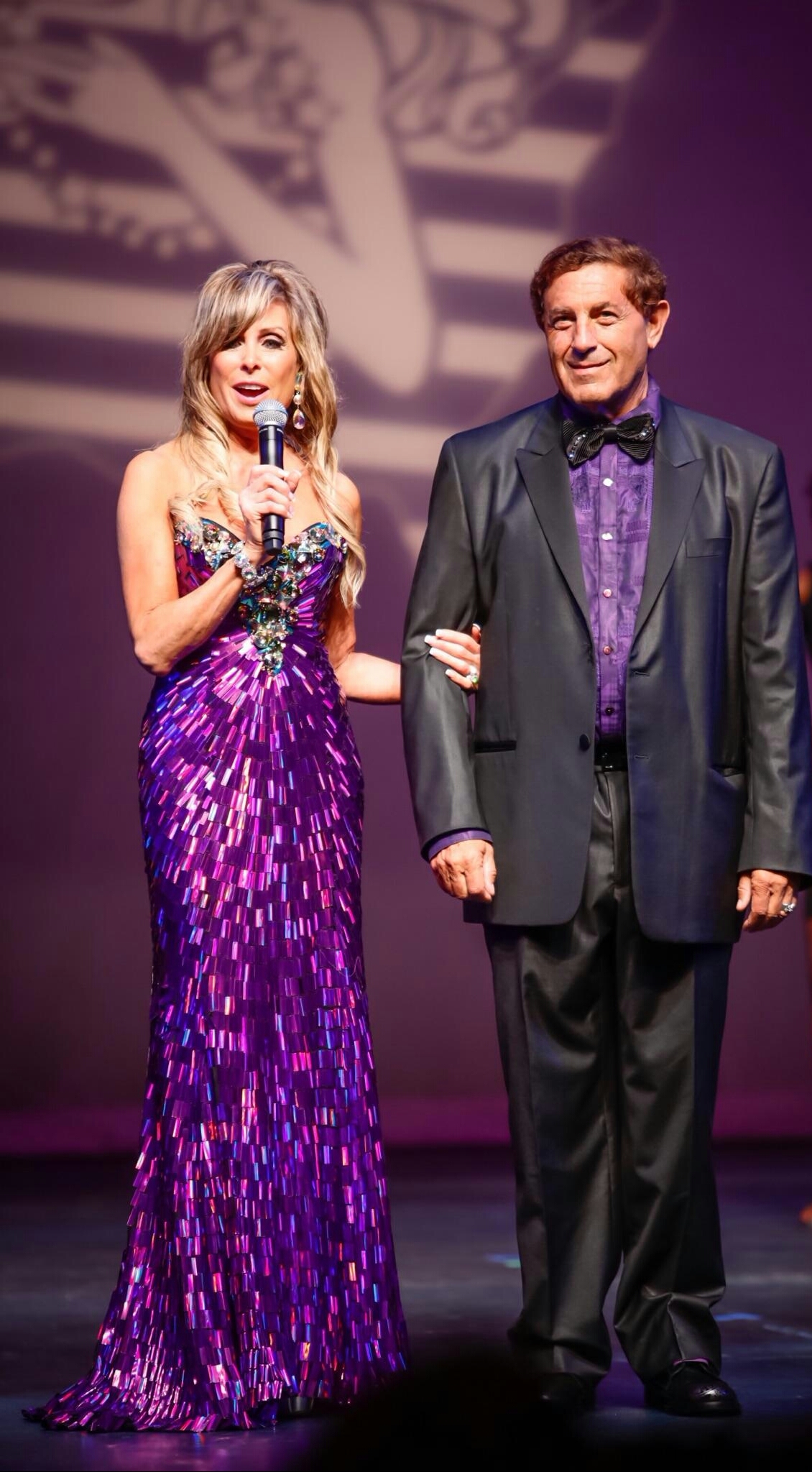