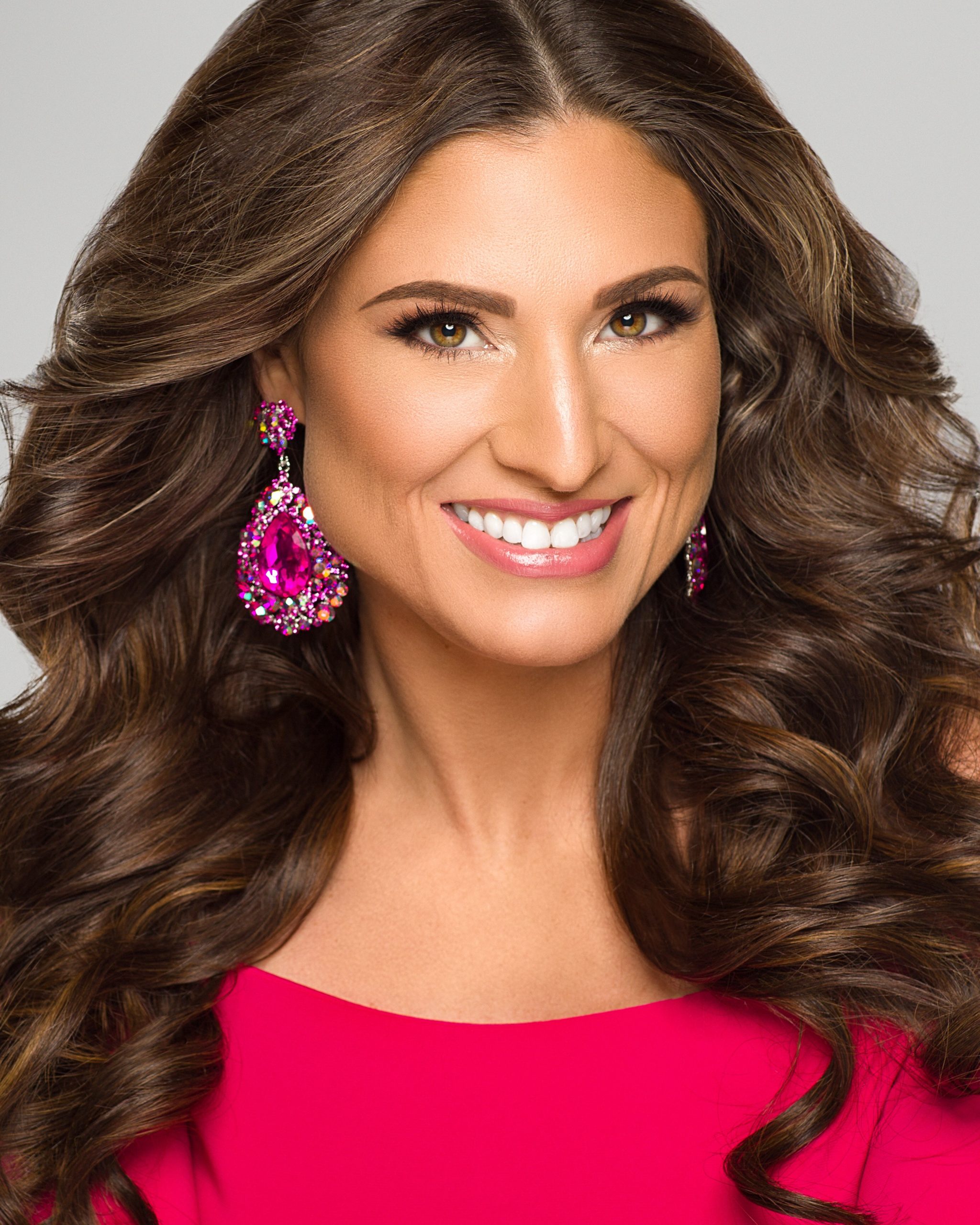 An Iowa native, Jill Finken, is a multi-role woman who believes strong women empower each other.  For over twenty years, Jill has served in the Iowa Army National Guard.  She is a combat veteran and deployed to Afghanistan with the 2/34thInfantry Brigade Combat Team from 2010-2011 when her son was just two years old. She currently holds the rank of Major and serves full-time as the Special Branch Recruiter for the Iowa National Guard, in which capacity she is responsible for recruiting medical professionals, lawyers and chaplains into military service.
Jill holds a B.A. in Psychology from the University of Northern Iowa, a J.D. from Drake Law School, and an M.S. in Management from the American College.  She is licensed to practice law in Iowa and Nebraska and worked as an attorney for ten years before committing herself full-time to military service.  Jill embraces individuality and believes every woman is unique, which is beauty in its own respect.
For the past decade, Jill has been advocate for Veterans’ issues, and in particular the issues facing female Veterans.  As Mrs. Iowa America 2018, Jill plans to promote the interests of Veterans through education and raising public awareness about these issues, including Post-Traumatic Stress Disorder, suicide, homelessness and access to quality healthcare.  She currently volunteers at the Central Iowa VA Hospital and adopts deployed service members through Soldiers Angels.  Jill believes it is her responsibility to share her experiences, both those in Afghanistan and at home, with a broader audience in order to bridge the perceived gap between military and civilian culture.  She is one of the women followed in the feature-length film “Journey to Normal: Women of War Come Home,”
Jill currently resides in Johnston, Iowa and has been married for 11 years to the love of her life and best friend, John.  Mr. Finken is also in the Iowa Army National Guard and works full-time as a Warrant Officer.  John and Jill have two children, Trevor, age 10 and Brooklyn, age 5.  In her spare time, Jill enjoys running and has completed nine full marathons.  She also enjoys lifting kettlebells, going to movies, visiting National Parks, all things Disney, and completing 1,000 piece puzzles.

Do you want to be the next Mrs. Iowa America?